Home > who we are > awards
Awards 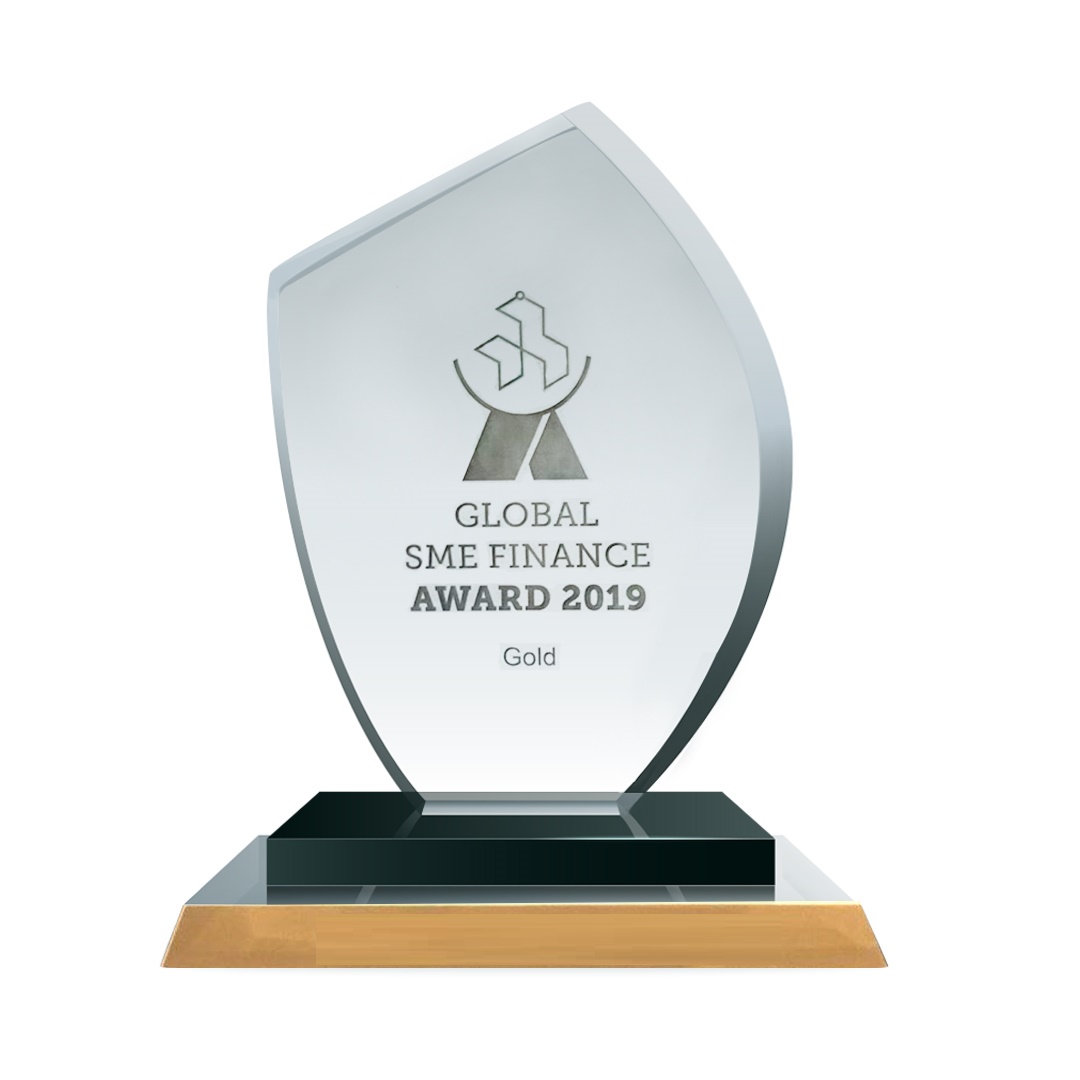 Women-Owned SME Bank of the Year 2019

BLC Bank is proud to receive the first of its kind Gold level award “Women-Owned SME Bank of the Year 2019” during the Global SME Finance Awards ceremony that took place on October 7 in Amsterdam. This high-level global award is given to the financial institution that works hard in providing outstanding achievements in providing finance and delivering an exceptional program to their Women-Owned SME clients over the past few years and we have been selected from a competitive pool of 144 applicants.

Excellence for Social and Economic Development and Women Empowerment

BLC Bank received the “Excellence for social and economic development and women empowerment” award from the World Union of Arab Bankers during the Arab Banks Awards and Commendations of Excellence 2017.

The Global Banking Alliance For Women (GBA) honored BLC Bank with the GBA Leadership Award during their 2016 annual summit in Washington DC as an acknowledgement to the Bank’s support by sharing Best Practice and giving back to the organization and its members, enabling them to grow profitable programs that target the Women’s Market. 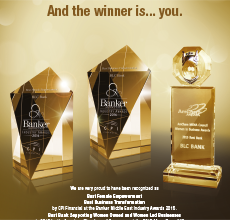 In 2015 BLC Bank won the “Best Bank Supporting Women Owned and Women Led Businesses” by the American Chambers of Commerce at the 2016 Mena Council Women in Business Awards for its We initiative program. 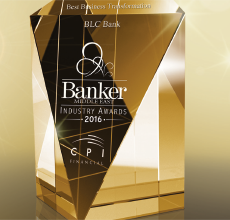 In 2016, BLC Bank won the prestigious “Best Female Empowerment” award by CPI Financial at the Banker Middle East Industry Awards 2016 as an acknowledgement of the solid and positive commitment to support women's economic empowerment through its We initiative program since 2012. 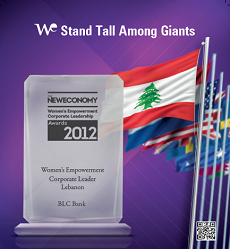 In 2013, BLC Bank became the first Bank in the MENA region to win the Women’s Empowerment Corporate Leadership Award for 2012 from TNE (The New Economy) for its We Initiative program.