Acknowledgement of business innovators at BLA 2017

Beirut - for the sixth year in a row, BLC Bank reiterated its commitment to supporting pioneer initiatives, especially those brought to life by Lebanese women and small and medium enterprises. To this end, the sixth edition of the Brilliant Lebanese Awards was carried out this Thursday, December 7th, during a gala dinner organized at the Casino du Liban in the presence of high-level invitees from the political, economic, social and media sectors.

In view of the success achieved by this annual event , which is the first of its kind to be organized in Lebanon, Deputy Chairman and General Manager of the Bank Mr. Nadim Kassar announced during his speech the launching of a new category related to e-businesses "due to the important role this sector plays in the Knowledge Economy ". Kassar pointed out that the bank, who is keen on keeping up with all the pioneering work and achievements accomplished in this regard, decided to allow e-entrepreneurs to participate and compete for the annual award, thereby increasing the bank’s chances of honoring the success and contributions of Lebanese men and women from all over the country no matter the domain they excel in.

But who’s eligible for this new category? As highlighted by Kassar: "any business activity that is based on digital or innovative technologies”. This includes, but is not limited to, patent and intellectual property owners, and companies that operate using modern technologies.

This year, Georges El Aily - Spectronite won the Business of the Year category. As for the Woman Entrepreneur of the Year title, it was awarded to Nada Ghazal - Nada G . The two winners received a cash prize of $ 30,000 each. The People’s Choice Award went to Mohamad Ali Beydoun - L'ART-QUI-TECTE, who won a $ 5,000 cash prize.

It should be noted that this event requires preparation for almost a year. After receiving all applications, available on BLC Bank's website and at all of its branches, a committee conducts an assessment and selects 12 candidates who make it to the final stage of the competition. The candidates go through a succession of stages, during which they are offered guidance, advice and training. The jury then selects the winners according to the following four criteria: financial performance (30%), creativity (30%), sustainability and scalability (25%), and social responsibility (15%). The jury includes representatives from the Central Bank, Berytech, Endeavor Lebanon, Kafalat , the International Finance Corporation IFC, the Lebanese American University, the Lebanese League for Women in Business LLWB, and BLC Bank, as well as male and female entrepreneurs.

A large number of men and women participated in this year’s edition of the Brilliant Lebanese Awards, out of which 12 candidates were selected for the final stage.

The Brilliant Lebanese Awards are one of the most important services provided by BLC Bank to SMEs and businesswomen. They are part of a 360 degree approach which lies on 4 pillars: financing, advisory, training and exposure.

Don't forget that you can now regsiter to apply for Brilliant Lebanese Awards 2018 here. 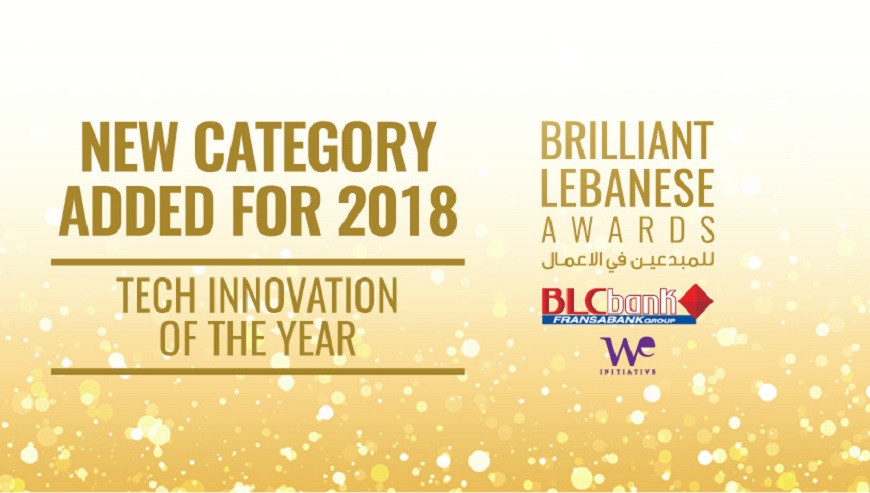 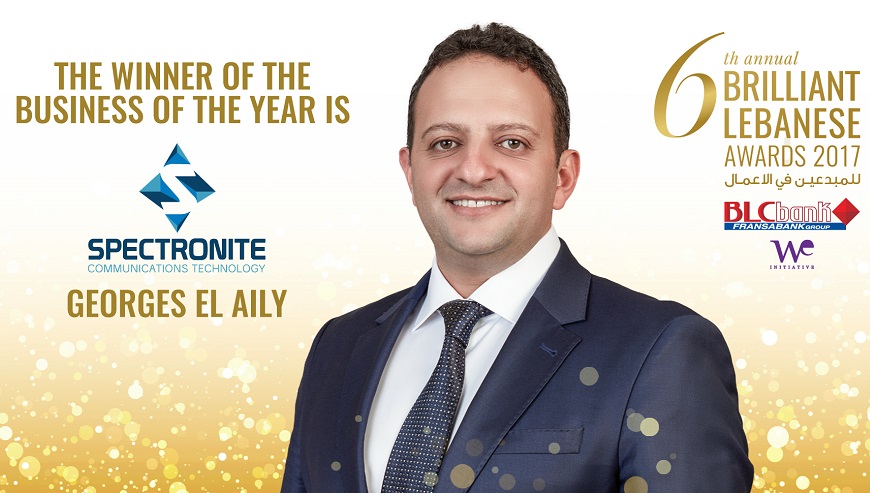 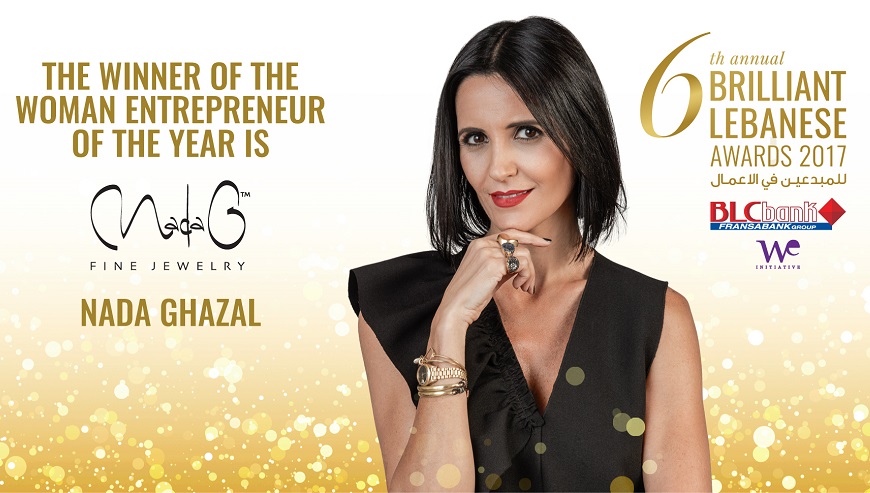 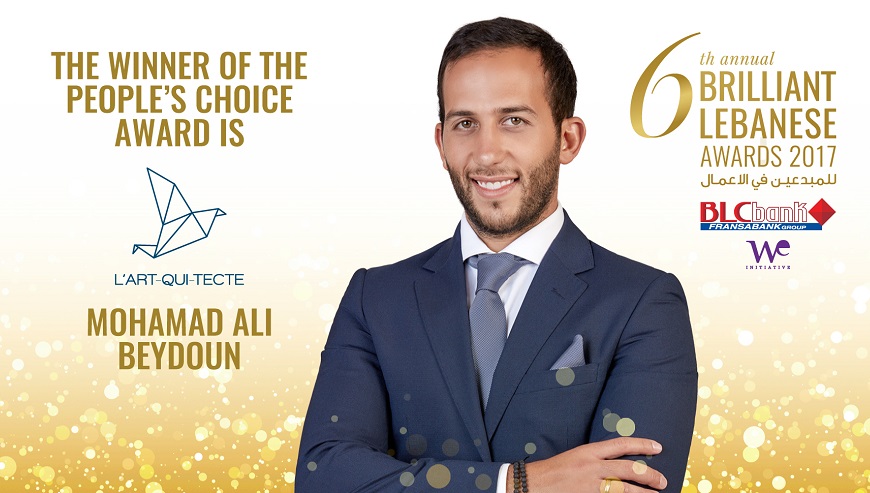