Nadim Kassar: « This award is a token of our commitment to women’s economic empowerment”

Beirut – BLC Bank adds yet another award to its collection by bringing back home the Global Banking Alliance for Women (GBA)’s Lifetime Achievement Award in acknowledgement of its commitment to women’s economic empowerment.

As one of MENA’s torchbearers in the momentum for gender equality, BLC Bank was the first bank from the region to join the GBA, an international organization gathering more than 35 of the world’s most prestigious banks and financial institutions aiming to promote the role women play in the business world. The Alliance’s 16th annual summit, hosted by NatWest in London, focused on the means banks have of catalyzing the women’s market.

The Lifetime Achievement Award, token of BLC Bank’s commitment to GBA’s work, was handed to the Bank’s Deputy Chairman and General Manager Nadim Kassar by the GBA’s CEO Inez Murray during the Summit’s gala dinner which took place on November 15th. This is not the first time GBA recognizes BLC Bank’s efforts. Last year, the Bank had won the Alliance’s Leadership Award for sharing its experience with more than 60 banks from all around the world so that they launch their own women programs.

Mr. Kassar thanked GBA for its trust, sharing the Bank’s experience in spreading knowledge, best practices and trainings to other financial actors that hold women’s economic empowerment dear. He also highlighted the fact that this award, as well as the role Assistant General Manager of BLC Bank Tania Moussallem plays as Chair of the Global Banking Alliance for Women, reflect BLC Bank’s commitment to gender equality.

Mr. Kassar also took part in a panel that gathered five leaders who shared their strategic rationale for serving women, sharing BLC Bank’s journey which started in 2007 by its support to small and medium enterprises, which later led it to develop and launch the We Initiative, its very own program dedicated to women’s economic empowerment.

Research links more and more women to a sustainable future. Therefore, not only does the lack of gender equality deprive them of their most basic needs, it also has a negative impact on our economies and countries as a whole.

As underlined by Mr. Kassar, Lebanese women are more educated than their male counterparts and the Constitution grants them equal rights. However, legislation stands more often than not in the way of their ambitions. These obstacles surely explain the 1.2% of women in Lebanese management, versus a global average of 18.6% and the 27% of women that make up the country’s workforce versus a global average of 52%. « BLC Bank took on this challenge despite the difficulties it presented and gathered a team of experts who worked on women’s financial inclusion. I am proud to say that this initiative has born fruits a plenty and has had a huge economic and social impact” 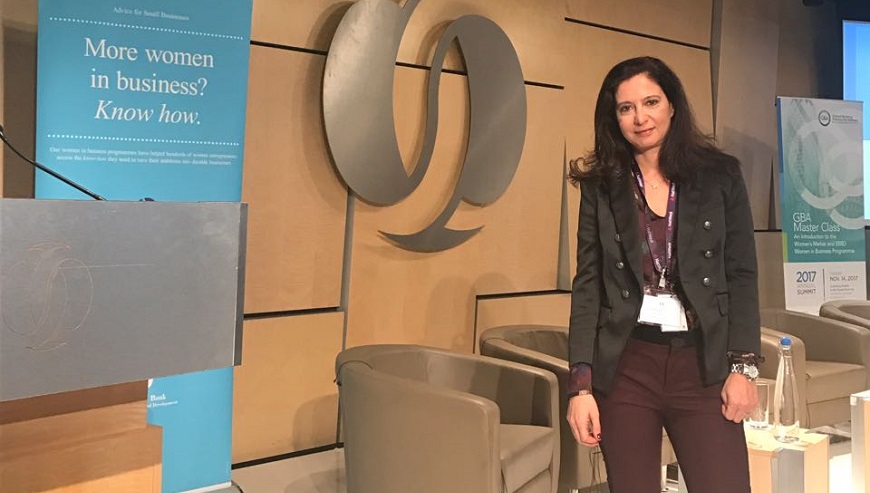 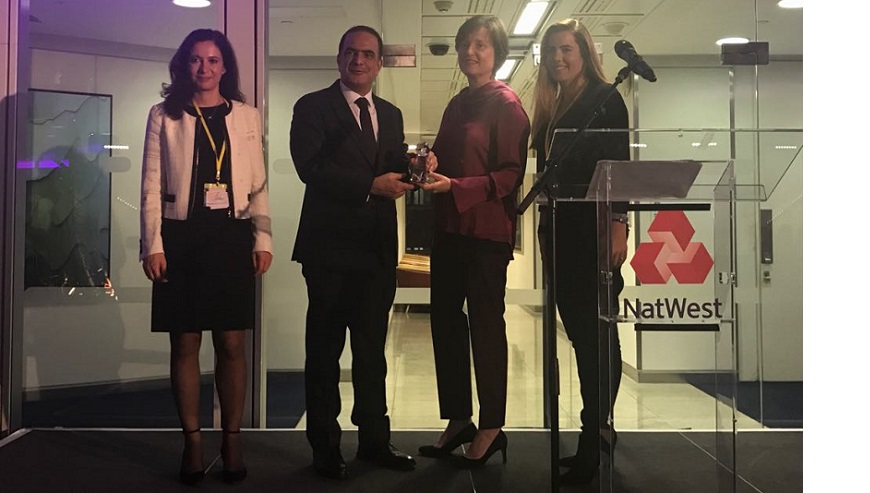 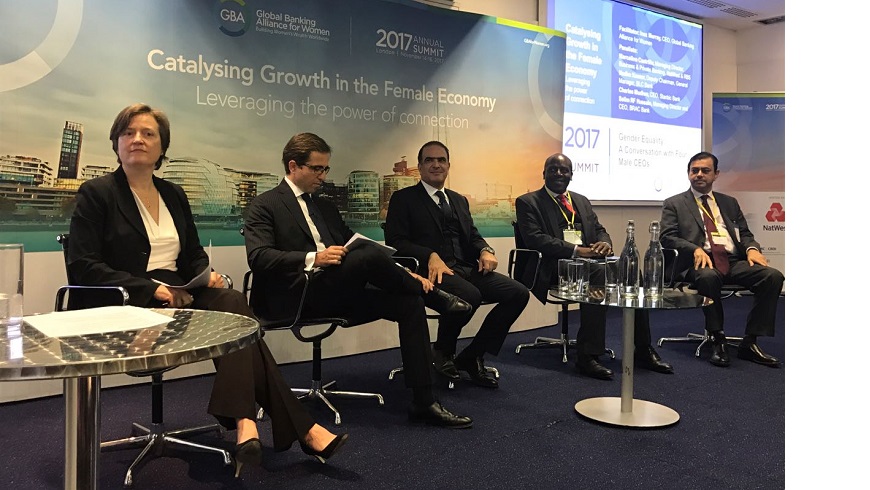 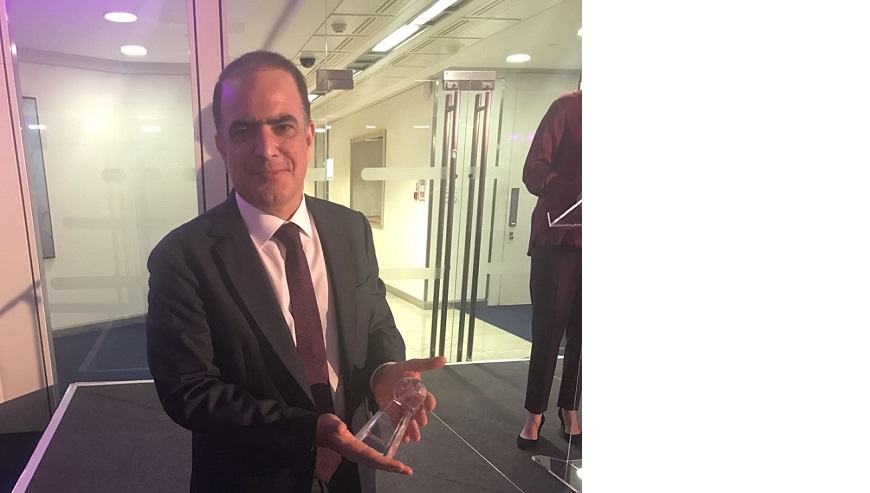