With more than fifteen years in the gaming industry and eleven years in higher education, I founded Wixel Studios in 2008 with Ziad Feghali and Karim Abi Saleh. It was the first Indie gaming company in Lebanon and one of the first in the Middle East.

Under my leadership, Wixel studios raised equity funds from 2 Lebanese high profile investors to create our products for the international market.

I founded Spica Tech Academy for kids and teens to target education in 2014, the fundamental and most important pillar in the gaming industry. The project is led by game veterans and educators, with the professional support of Wixel Studios.

Alongside my Wixel role, I’m a tutor and advisor for some of the most talented Lebanese students in two major private universities in Lebanon, Balamand (ALBA) and the Holy Spirit University (USEK) in which I created the animation curriculum for the multimedia MA students.

In 2018, Reine became a finalist of the Brilliant Lebanese Awards by BLC Bank.

Spica tech is an academy that uses video games disciplines to teach kids and teens STEAM and Entrepreneurship. 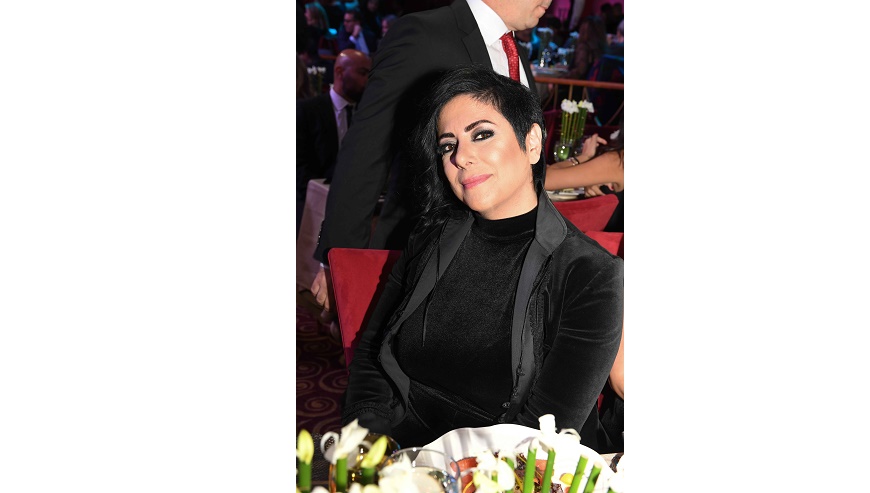 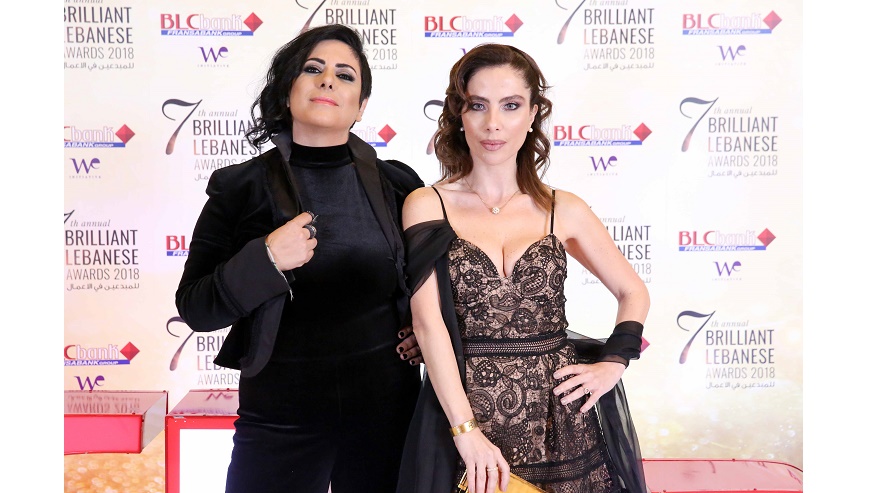 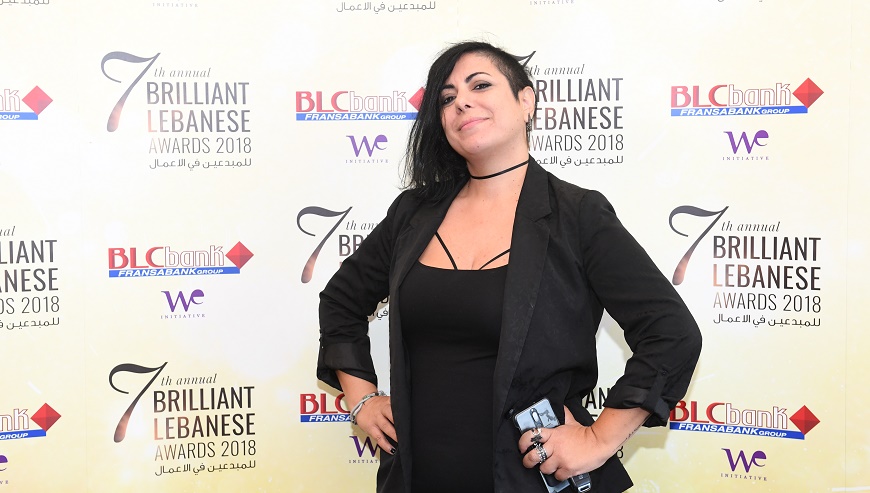