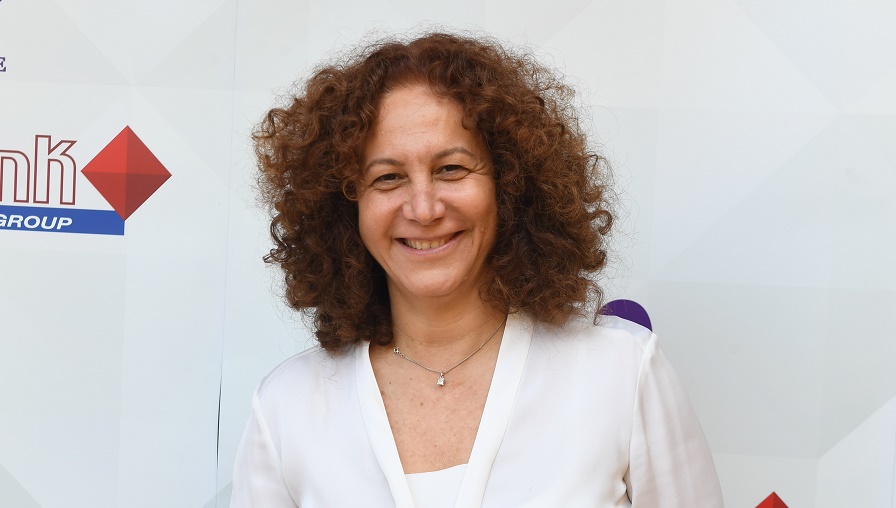 Aline founded her own brokerage firm, IIC sarl (Insurance, Investment Consultants), which focuses on corporate insurance. IIC grew into one of the biggest brokerage firms in Lebanon.
Parallel to this, she founded Mayrig, the first Armenian restaurant in Lebanon in 2003.
Mayrig opened franchises in the gulf region. Aline then developed and opened Batchig, which is a Mediterranean Bistro that offers Lebanese and Armenian cuisine with a twist.
Mayrig opened its doors in KSA, UAE, Four Seasons Maldives and Yerevan.
She also published “Armenian Cuisine”, a comprehensive cookbook of Armenian culinary heritage reciting small stories of Armenian mothers.
Aline is the treasurer of the Lebanese Franchise Association and active board member the Lebanese League for Women in Business.
She has also been an active member of AYA and AGBU.

Aline was awarded “Woman entrepreneur of the year 2015” by BLC and Mayrig gained the socio-economic award in 2011.

She is currently producing “Cook with Aline” an online cooking show, telling the story of the Armenian people, their struggle, their love and pride through mother-to-daughter authentic recipes.

Aline took part in "A Step towards Equality", the first conference in Lebanon tackeling the Gender Gap by participating in the Fireside talk "How expensive is your bill as a Woman?".

Who Run the World is a series of conversations that explores what it means to be a female leader working and living in the Arab world. Each episode of this podcast focuses on one woman’s story. Our guests share the challenges and victories of their journey, and how they navigate the complexity of the workplace. Whether they realise it or not, each of these women, in her own way, is a role model for young women and girls in the Middle East and beyond.